Removal is the only way to reach net zero 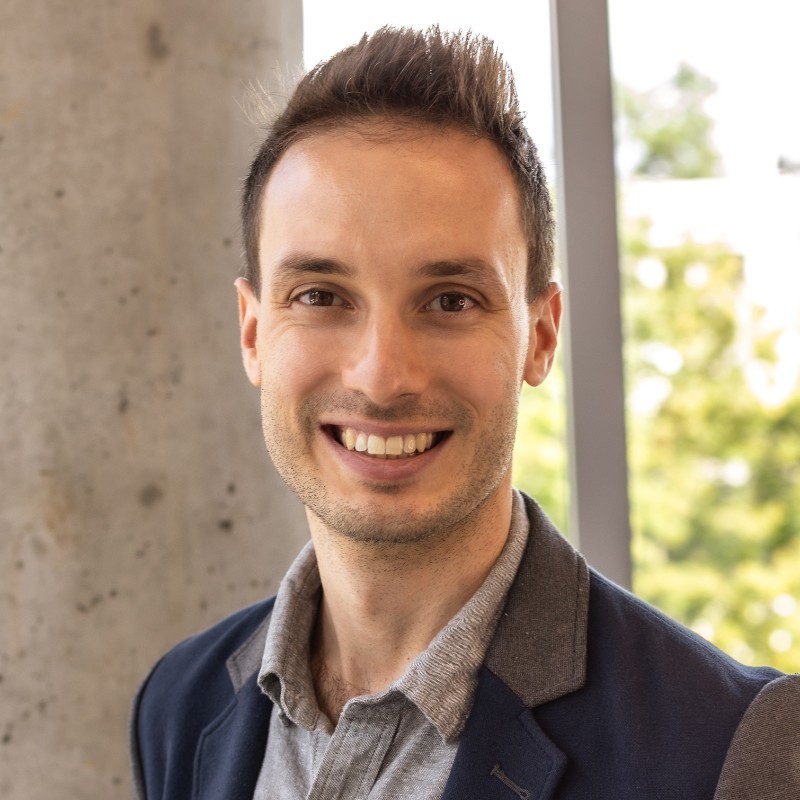 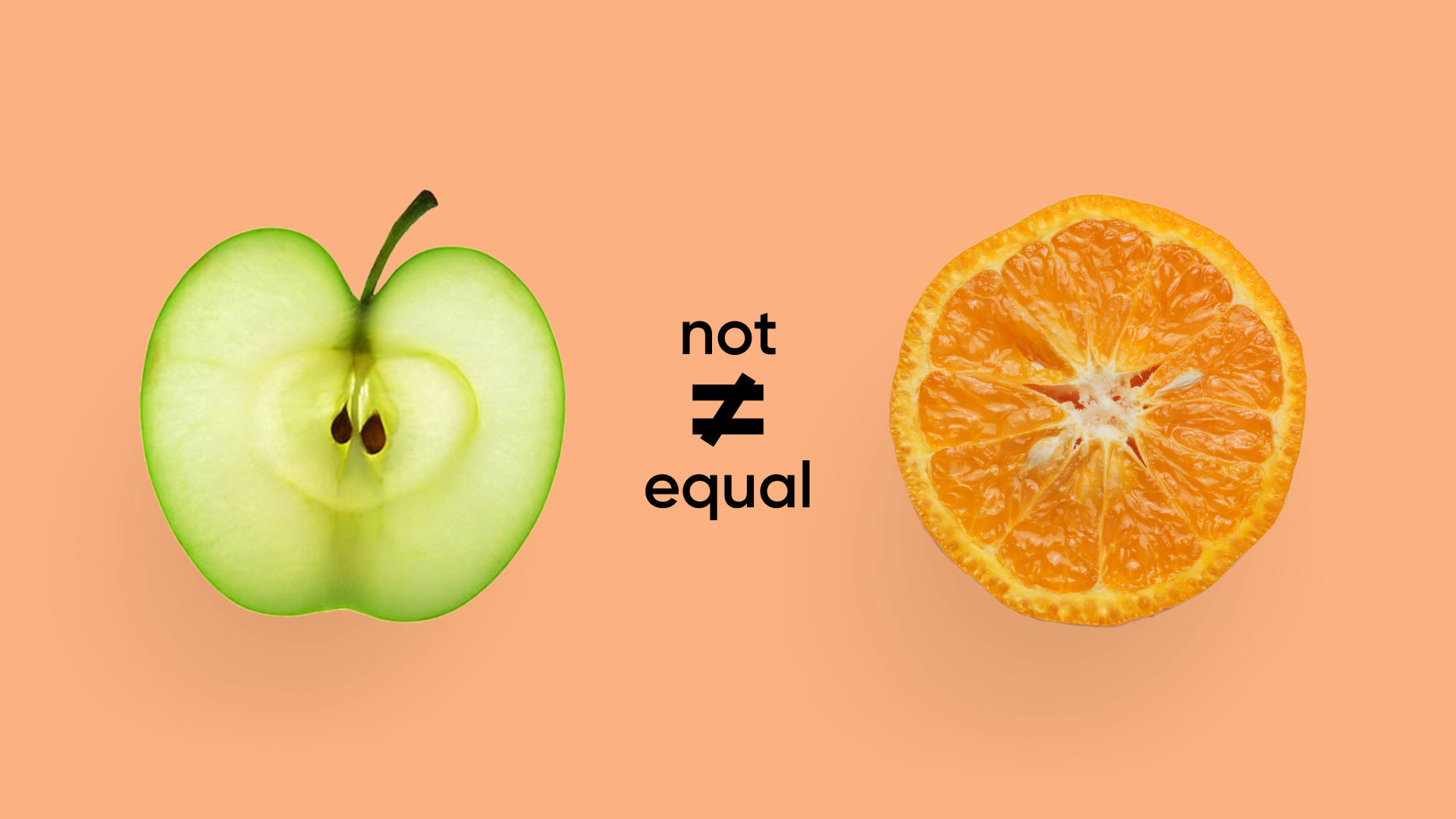 Not all carbon offset projects are built the same, and as the head of your company’s efforts to reduce its impact on the environment, you want to invest in projects that measurably offset its emissions. This article will outline the difference between carbon avoidance projects, which are debatably effective, and carbon removal projects, which have a clear and measurable impact.

Many projects addressing “carbon offset” sound great, but in reality amount to “carbon avoidance.” At their best, carbon avoidance projects may have a positive social impact, but the amount of carbon they actually offset is difficult to quantify. At their worst, these projects are just greenwashing—designed to give the appearance of environmental impact without proof of impact—and should not be a significant part of a responsible company’s offset portfolio. Given the amount of carbon that is already in the atmosphere and the devastating effects that is having on the planet, if your company is genuinely interested in making a long-term positive impact on the environment it should aim to remove 1 ton of carbon for every 1 ton that it emits. The only way to do that for sure is by investing in carbon removal projects.

Over the past 20 years, there have been twice as many natural disasters as in the 20 years preceding them, causing more than $3 trillion worth of damage and killing over 1.2 million people. Of the 20 warmest years ever recorded, 19 have occurred since 2001. If the earth continues warming at this pace, rising sea levels, extreme temperatures, and extreme weather events will displace over 1 billion people by the year 2050. By 2100, many major coastal cities will be at risk of disappearing into rising seas. Without bold action, the world’s social and business landscape will be unrecognizable just 30 years from now. And according to Forrester Research, your business will be extinct.

In response to this growing threat, 23% of the Global Fortune 500 have pledged to reach net-zero emissions by 2030.

Though there is some debate over the difference (or lack thereof) between the terms “carbon neutral” and “net zero,” regardless of the term you prefer, the goal of your company’s program should be to permanently remove 1 ton of carbon from the atmosphere for every 1 ton it emits. Right now, the two most scalable ways to do that are by planting trees and through direct air capture technology.

Trees pull carbon dioxide directly from the air via photosynthesis. Young trees are particularly good at this, which is why tree planting and reforestation projects are excellent carbon removal investments. However, there is only so much land available to reforest, which means a good offset portfolio should also include investments in technology-based carbon removal solutions.

One of the most effective of these solutions is direct air capture - a technology that extracts carbon from the air and turns it into either stone or clean fuel. One direct air capture facility is capable of capturing about 1 million tons of CO₂ per year, the equivalent output of about 40 million trees. While traditionally expensive, direct air capture is becoming increasingly feasible as the technology becomes more efficient.

Some of the most common and accessible carbon offset projects sound nice, but involve carbon avoidance rather than removal. For example, many projects focus on paying someone to not cut down trees in exchange for carbon credits. It is of course good that the trees don’t get cut down, but it’s not clear if that results in a net removal of carbon from the atmosphere. And if so, how much. In contrast, when we plant trees or invest in direct air capture, we can measure the amount of carbon these projects remove each year. When we invest in avoidance projects, we have to make up the math, but when we invest in removal projects, the math is clear - we remove a ton of carbon for every ton that we emit.

Companies Are Rising To the Challenge

It may seem difficult to transition from carbon avoidance to carbon removal projects, but companies of all sizes have already begun. Boston Consulting Group released a call to action this year for companies to pursue “true net zero,” arguing that companies who don’t will become less competitive and fail to attract the best talent. In early 2020, Microsoft laid out a plan to be carbon negative by 2030, including a shift away from avoidance projects and a $1 billion investment in carbon removal technology. These companies have all seen the risks of not doing enough and are taking bold action.

The Path Forward Is 1-for-1

Climate change is the challenge of our lifetime, but global leaders and businesses are in a position to address it. The time for avoidance has passed - we must be offsetting our emissions by removing carbon directly from the atmosphere in order to slow global warming. That means a company’s offset portfolio should include investments in carbon removal and not simply carbon avoidance - removing 1 ton for every ton that is emitted.

Jack Fischl is an entrepreneur, writer, and former Climate Strategy Fellow at Recapture. After serving in the Peace Corps in Panama, he founded a sustainable travel company that was recognized by Booking.com as one of the most socially impactful start-ups in the world. He is passionate about the intersection of for-profit business and impact.